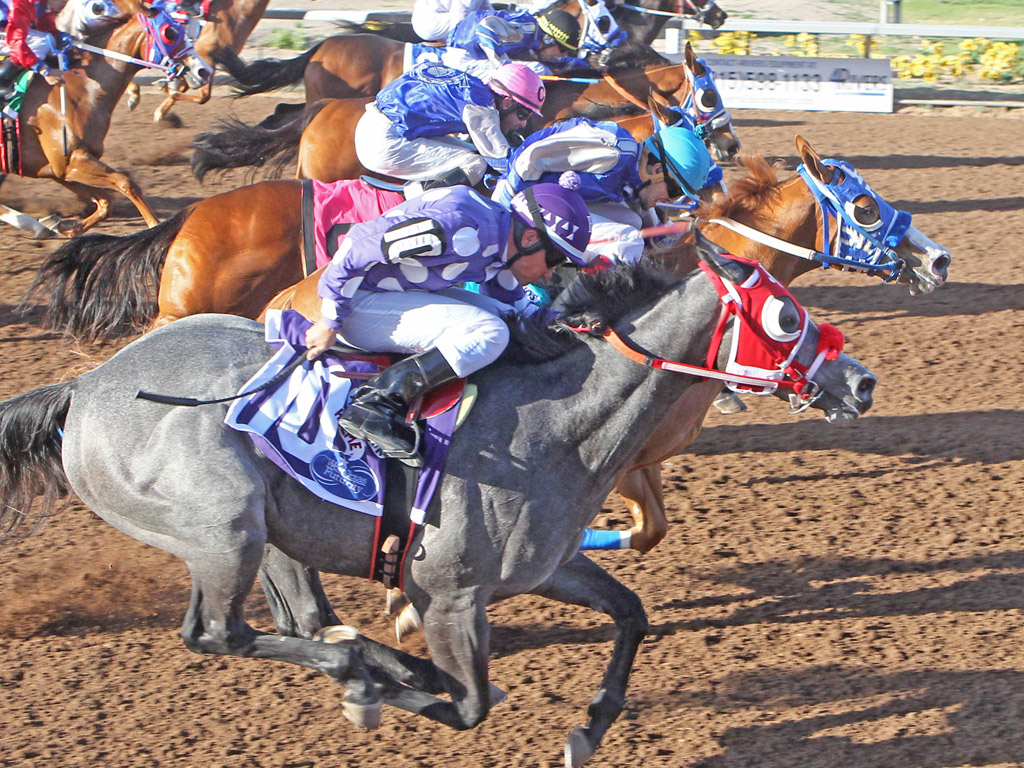 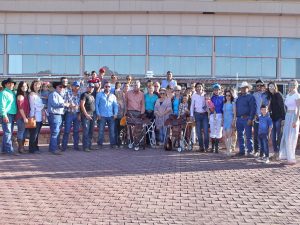 Under constant pressure throughout the 300-yard dash, jockey Jose Luis Enriquez and Suenos Dineros prevailed in a tight photo to take top honors in the 59th edition of the $230,132 West Texas Futurity (Gr. II) at Sunland Park Racetrack and Casino.

Trained by Shae Cox for owner Victor Lozano of Denver City, Texas, Suenos Dineros broke alertly from his near-outside post position, battled for the lead immediately from the gate while being confronted by a variety of challengers.

Enriquez hustled the son of Bodacious Dash to the finish line a neck in front of Mountain Holme, completing the 300 yards in a time of 15.29 seconds, earning a speed index of 88.

Bred in Texas, Suenos Dineros was the fastest qualifier for the Futurity when trials were held here on March 24. Unbeaten in two lifetime starts, the $108,163 winner’s share of the West Texas Futurity purse improves his career bankroll to more than $113,500.

Sent off as the 8-to-5 post time favorite, Suenos Dineros returned $5.20 to his winning backers.

Mountain Holme, drawn just to the outside of the winner under jockey Ruben Calderon, narrowly finished ahead of Jm Katyln for the place, with Phantom Fury rounding out the top four finishers. The top six finishers in the Futurity were separated by no more than one length at the wire.

Just one race earlier, in the $50,000 West Texas Juvenile, Jose Montoya rode the inside path to victory aboard longshot Eagles Soar for trainer John Cooper. 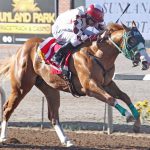 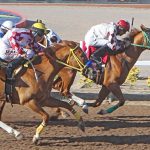 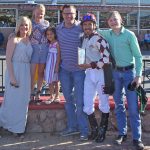 Owned by Jack Manning of Odessa, Texas, Eagles Soar broke sharp from the rail, had a short lead throughout and prevailed by a neck in front of Jess Adalida, completing the 300 yards in a final time of 15.34 seconds, earning a speed index of 86.

Sent off at odds of 22.80-to-1, Eagles Soar earned his first lifetime win in the Juvenile, picking up more than $23,500 for his connections and returning $47.60 to his winning backers.

A son of One Famous Eagle, Eagles Soar was bred in California.

Jess Adalida ran on late for the place, while High Rate of Motion finished well for the show.

Morning line and 7-to-5 post time favorite Domynation contested for the early lead before settling for fourth.