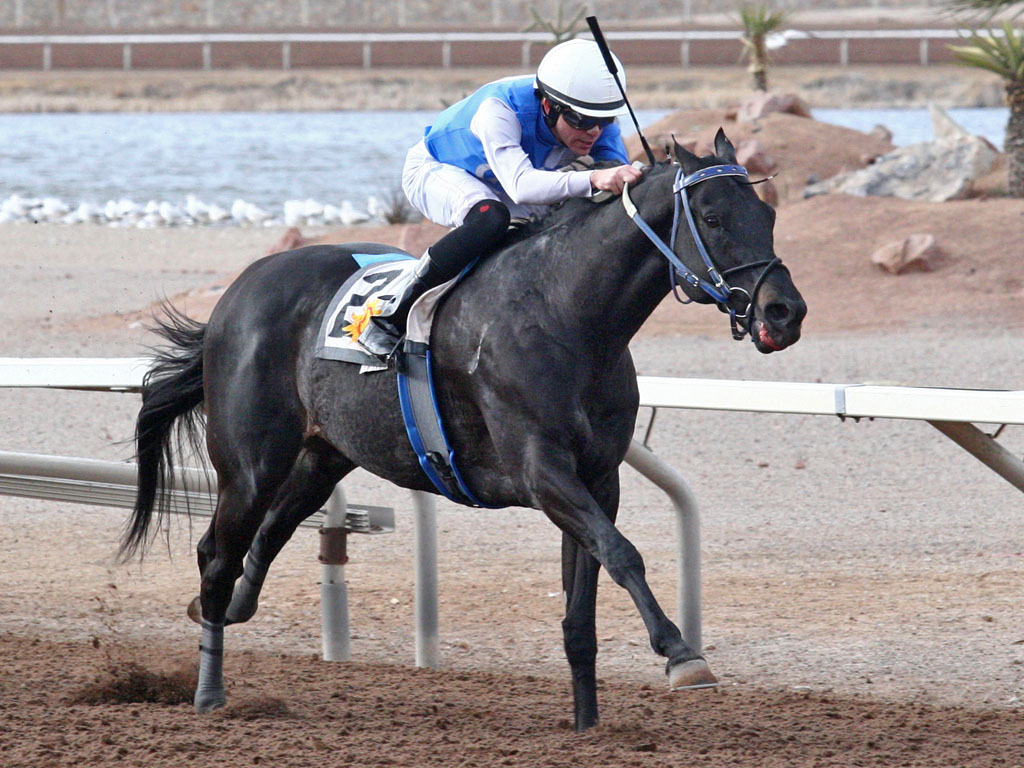 Sunday’s 58th running of the $150,000 Sunland Park Handicap is loaded with star power

Sunday’s 58th running of the $150,000 Sunland Park Handicap is loaded with star power and could be one of the best ever.

The featured 9th race at one and one-eighth miles is a delicious contrast of local powers taking on rugged stakes winners from around the country. Sunland Park star Forest Mouse is seeking his fourth win in a row and third consecutive stakes win this meet. The durable nine-year-old gelding has dominated local competition winning both the Winsham Lad and Curribot Stakes. He has steadily accumulated over $900,000 in earnings from 24 wins in 56 starts.

The local favorite has thrived under the care of trainer Henry Dominguez and jockey Ry Eikleberry, winning major stakes throughout New Mexico. Forest Mouse won the Sunland Park Handicap in 2013 and could be the favorite this year. 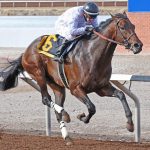 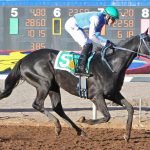 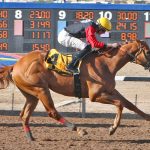 American Dubai is another highly touted local dynamo. The graded stakes placed runner trained by Rodney Richards has gone on a tear this season winning three straight one mile allowance races. Each time, he has controlled the tempo and won in wire to wire fashion without raising a sweat. The horse for course looks very dangerous on an early lead. Ken Tohill is his regular pilot.

A very imposing shipper running in the Sunland Park Handicap is Fear the Cowboy. Trained by Efren Loza, Fear the Cowboy is coming off a rousing win in the Grade 3 Skip Away Stakes at Gulfstream Park on March 25. The five-year-old stallion by Cowboy Cal has campaigned successfully throughout the country. The 7-time winner won the Evangeline Mile in 2016 and seems to run his best at the distance of one and one-eighth miles. The $330,000 earner takes his “A” game on the road and has run favorably at Churchill Downs, Fair Grounds, Sam Houston, Canterbury and Delta Downs.

Todd Fincher’s Red Raider rates very highly coming off a resounding 6 length win in the trials. The son of Roll Hennessy Roll won with speed to spare and was never asked. Todd Fincher has dominated the Copper Top through the years. 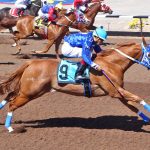 Suenos Dineros is the top qualifier and one of three finalists from trainer Shae Cox. The other two are Rosicky and Phantom Fury. Suenos Dineros qualified in a time of 15.215 seconds. Rosicky won his trial very impressively by 2 and one-quarter lengths. The $50,000 West Texas Juvenile Stakes is race #10.