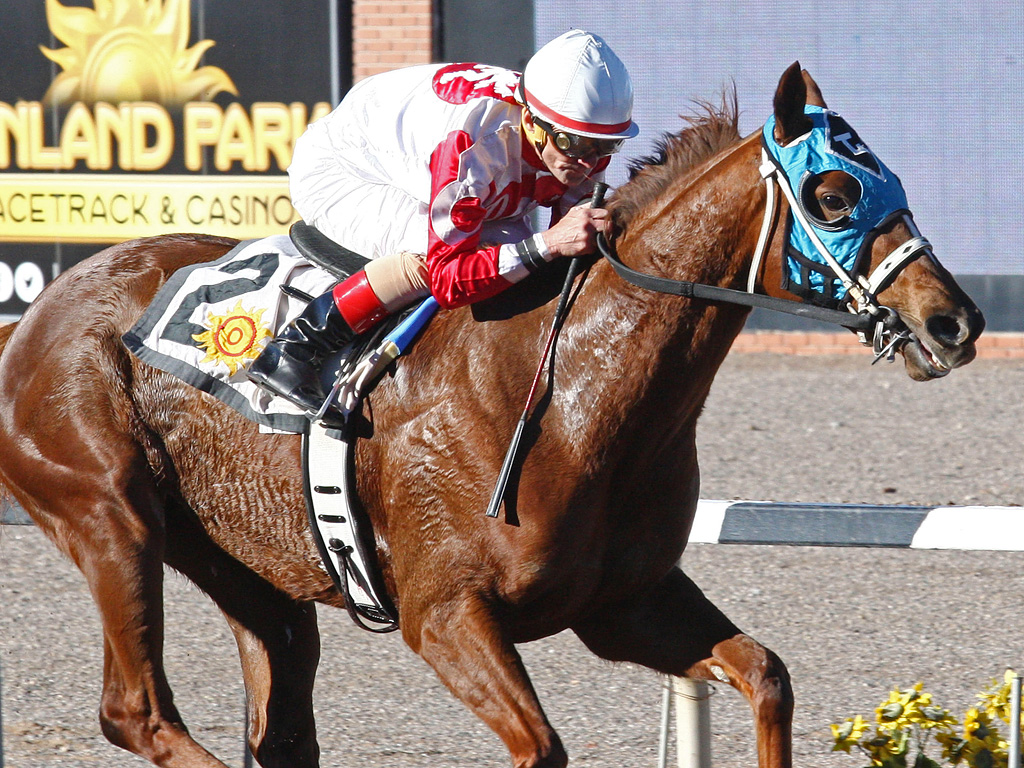 Sippin looks like a very special New Mexico-bred filly at any distance. The sensational three-year-old absolutely romped to victory in the $85,000 Enchantress Stakes going one mile at Sunland Park Racetrack and Casino on Sunday. 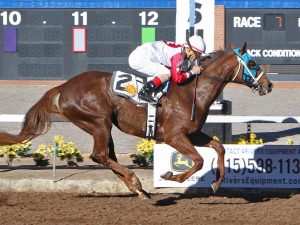 Trained by Todd Fincher, Sipping remained unbeaten in 7 career starts after leading her rivals on a merry chase through the route feature. Under Tracy Hebert, the 1-5 favorite rated kindly on the lead and relaxed into a smooth tempo. When challenged heading near the quarter mile pole, Sippin switched gears and easily pulled clear of Pink Cadillac and She’s Charlita. The daughter of Swissle Stick kicked clear in the drive for home under a hand ride and won confidently by two and one-half lengths. She stopped the clock in 1:40.83. She seemed to relish the added real estate. All six of her previous wins came at six furlongs or less.

Coming off a dramatic win in the La Senora Stakes last month, Sippin made her sophomore debut in 2017 a highly successful one. Among her seven career wins are five stakes wins. She earned $51,000 on Sunday for owner R.D. Hubbard. Sippin is by far the leading New Mexico-bred three-year-old filly with a bankroll nearing $320,000. 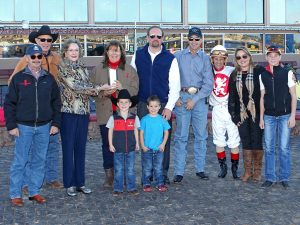 Pink Cadillac kept to her task chasing the favorite throughout and finished a safe second place for trainer Joel Marr. Ken Tohill rode the runner-up.

Live racing resumes on Tuesday with an all-Thoroughbred card starting at 12:45 p.m.