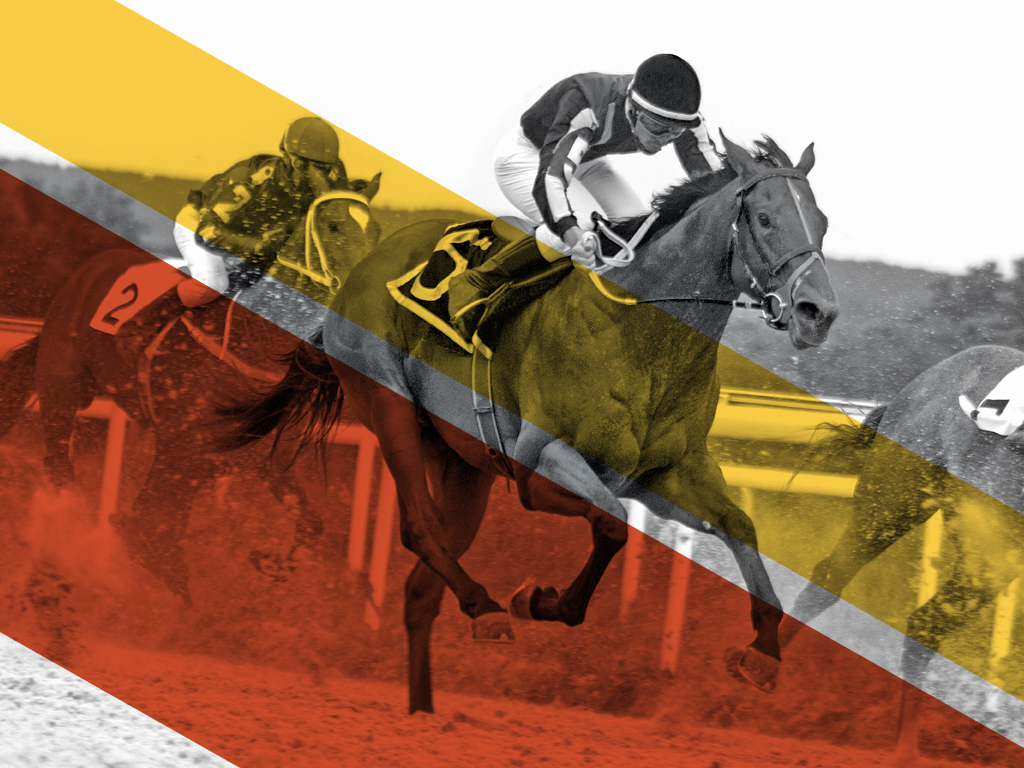 On Saturday, Redneck Humor returns to his favorite track and should be one of the favorites for the 27th running of the $65,000 KLAQ Handicap (8th race) at 5 furlongs. Last season, Redneck Humor beat a stellar field including stablemate Dirt Monster to win the 2016 Bill Thomas Memorial Stakes for trainer Justin Evans who has won four straight Sunland Park Thoroughbred training titles. Redneck Humor is one of the more accomplished sprinters in the southwest having won 5 races from 9 tries. Sunland Park’s leading rider Ry Eikleberry will be in the saddle.

Trainer Robertino Diodoro is shipping in Storm Power for the Sunland sprint feature. A winner of nearly a quarter million dollars, Storm Power is most recently stakes placed in two straight races at Turf Paradise. He won stakes races at Canterbury Park in Minnesota and Prairie Meadows in Iowa earlier this year. He is well equipped with a powerful closing punch and would relish a fast pace up front. The talented Jorge Carreno will ride.

The unbeaten Chief Cicatriz rates prominently having won all three of his career starts. Those three wins have come at Zia Park for trainer Shawn Davis. The Munnings gelding should prompt a lively early pace. Alfredo Juarez, Jr. gets the call. Conquest Nitro, Indexical and Fork and Dagger are also part of the KLAQ Handicap field.

Defending champion Osbaldo collides with the blazingly fast Klassic Strawfly in the 20th running of the $85,000 Jess Burner Memorial Handicap (3rd race) on Saturday at 400 yards.

Osbaldo was a winner at Albuquerque last fall and came in third to Klassic Strawfly in the $170,000 New Mexico Cup Classic Championship on Oct. 30. He carries a record of 12 wins from 40 starts and a bulky bankroll of nearly $453,000.

Klassic Strawfly is likely to go favored in the Jess Burner simply because he has been unstoppable for months. The incredible 10-year-old Quarter Horse has won five straight races including lucrative stakes wins at Zia Park, Albuquerque and SunRay Park. Miguel Castillo trains the fast old-timer with earnings topping $564,000. Clutch rider Alejandro Medellin retains the mount.

Tilla Cat, Bryn’s Fancy Pants and Tijuana will help make up a powerful armada of runners trained by Fincher.

Defending champion My Bikini Fell Off is also in the mix for trainer Bart Hone and local owner Brian Mundell.

Live racing begins on Friday, Saturday and Sunday and Tuesday at 12:45 p.m. Nine races are planned each day.

Two special Wednesday programs will be carded on Dec. 21 and Dec. 28. There will be no live racing Saturday, Dec. 24 (Christmas Eve) or Sunday, Dec. 25 (Christmas Day).