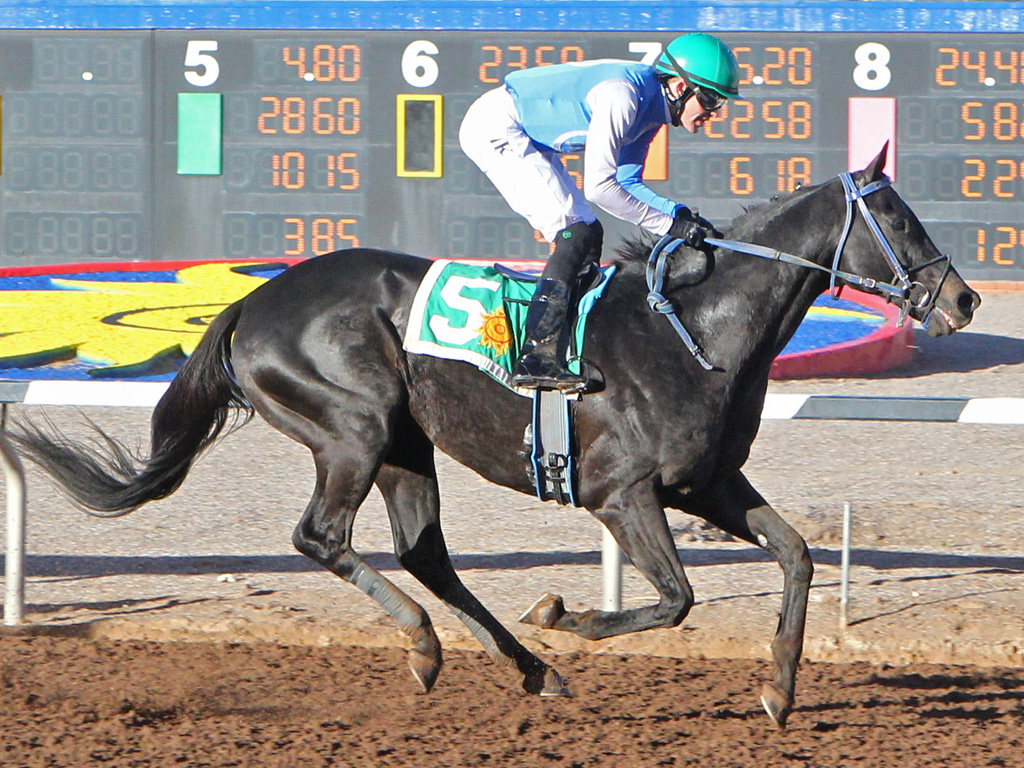 Forest Mouse successfully defended his title with a runaway victory in the 41st running of the Winsham Lad Handicap at Sunland Park Racetrack and Casino on Saturday. 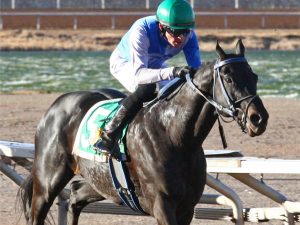 Under a strategic ride from Ry Eikleberry, Forest Mouse rocketed between horses to gain the lead heading around the second turn of the one mile race. The nine-year-old Kentucky-bred stallion by Teton Forest was ready for battle and eager to take the lead. Forest Mouse swept into the stretch run with plenty of momentum with Ol Winedrinker Who also on the move. The pair pulled clear from the pack but Forest Mouse was clearly the dominant runner. The 7-5 favorite won going away by over 3 lengths and had speed to spare. He sped through the extremely windy conditions in 1:39.35.

The defending champion collected a rare 23rd career score from 55 starts and earned $39,000 for the Solitaire Stable and co-owner and trainer Henry Dominguez. The watershed victory pushes the Forest Mouse bankroll to nearly $856,000. He is without question one of the finest and most resilient milers of the last decade in New Mexico racing. He won the 2016 Winsham Lad Handicap and the $75,000 Sunland Park Handicap in 2013. 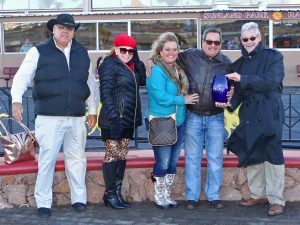 2016 Curribot Handicap winner Ol Winedrinker Who tried his best in the feature. Under leading rider Tracy Hebert, the well decorated multiple stakes winner generated a powerful closing punch on the far turn and briefly threatened Forest Mouse. It was clear however that Forest Mouse was too much for him today. Ol Winedrinker Who finished a distant second, one length in front of Get A Notion.

The runner-up raced at 9-2 odds and was seeking his 14th career win. The sturdy router has earned over $777,000 for owners Sam E. and Sammy L. Stevens of Lamesa, Texas.

Live racing resumes on Sunday at 12:45 p.m. The 4-time stakes winner Sippin puts her six-race unbeaten record on the line in the featured $85,000 Enchantress Stakes (7th race) at one mile. Tracy Hebert gets the call on the big favorite for trainer Todd Fincher.