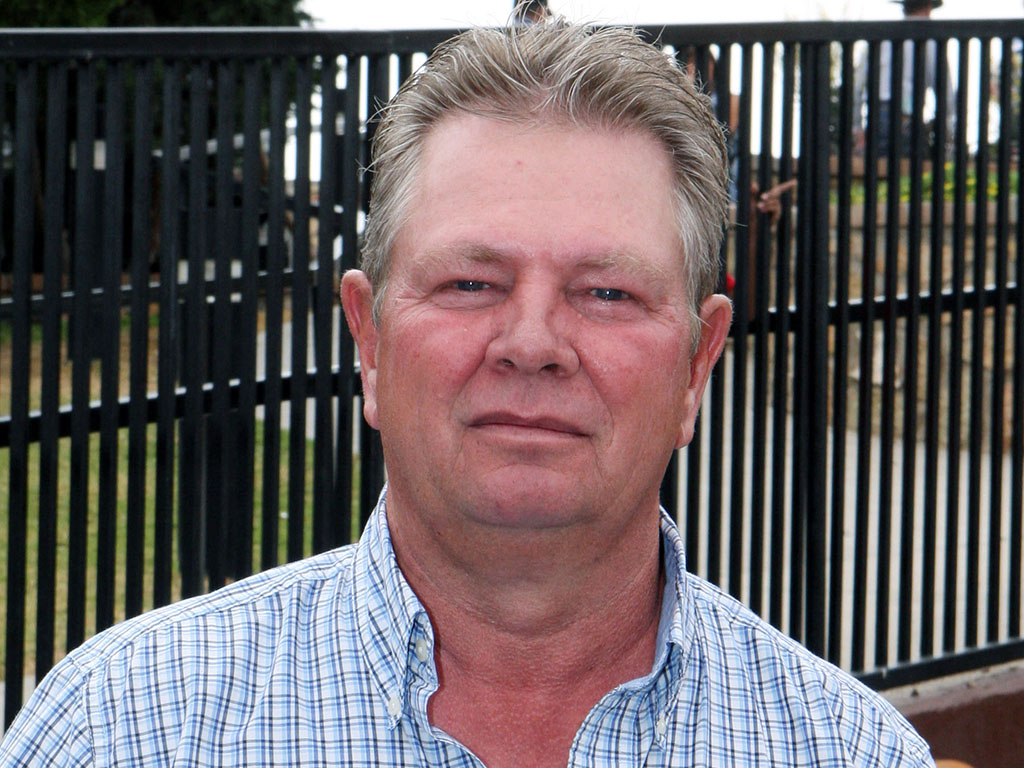 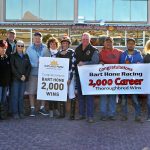 Hone earned the milestone with Snowbound Jones who won the 7th race $6,250 claiming sprint at 4 and one-half furlongs in a photo finish. Snowbound Jones paid $10.80 to win in his second straight win of the meet. Roimes Chirinos rode the winner.

Training since 1977, Hone has started 10,625 horses in his career. His horses have earned nearly $23,000,000. Some of his top horses over the years at Sunland Park have been Ducky Drake, Black Hills and Gulchrunnsweet.