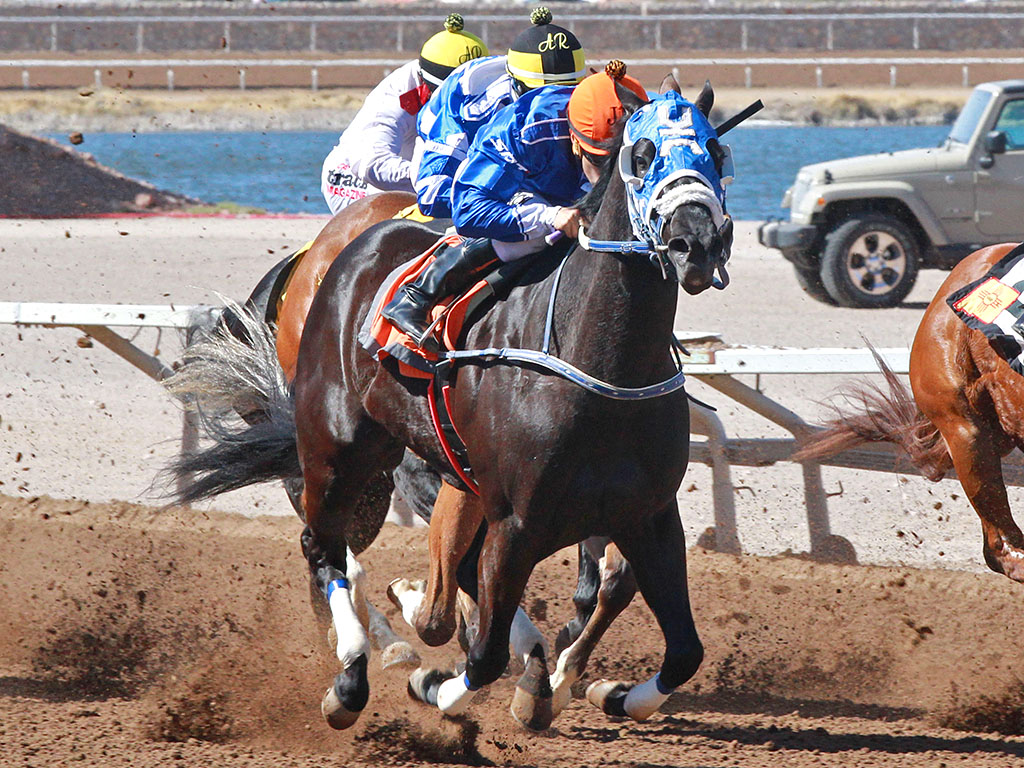 Believe Me Irene is top qualifier for $187,916 West Texas Derby

2017 All American Futurity finalist Believe Me Irene qualified for the $187,916 West Texas Derby and set the fastest qualifying time for the 400 yard feature at Sunland Park Racetrack Casino and Hotel on Friday.

Ridden by Jose Luis Enriquez, Believe Me Irene roared through the third trial in a time of 19.417 seconds. The Jose Luis Muela trainee defeated He Be Flashy in a driving finish. The trial victory was the first in the career of Believe Me Irene who recently finished second in the $200,000 Sunland Park Winter Juvenile Championship on December 31. The experienced Valiant Hero filly has earned nearly $140,000 in 7 career starts which includes 4 second place finishes. 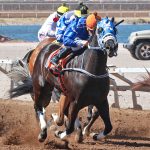 Here is the complete list of qualifiers for the West Texas Derby to be held on Saturday, March 31.

Live racing resumes on Saturday at 12:30 p.m. The $102,425 West Texas Maturity(Gr. 3) is the featured 10th race at 400 yards. Boogies Special Dash is the top qualifier. He defeated 2016 All American Futurity winner Imperial Eagle in the trials.