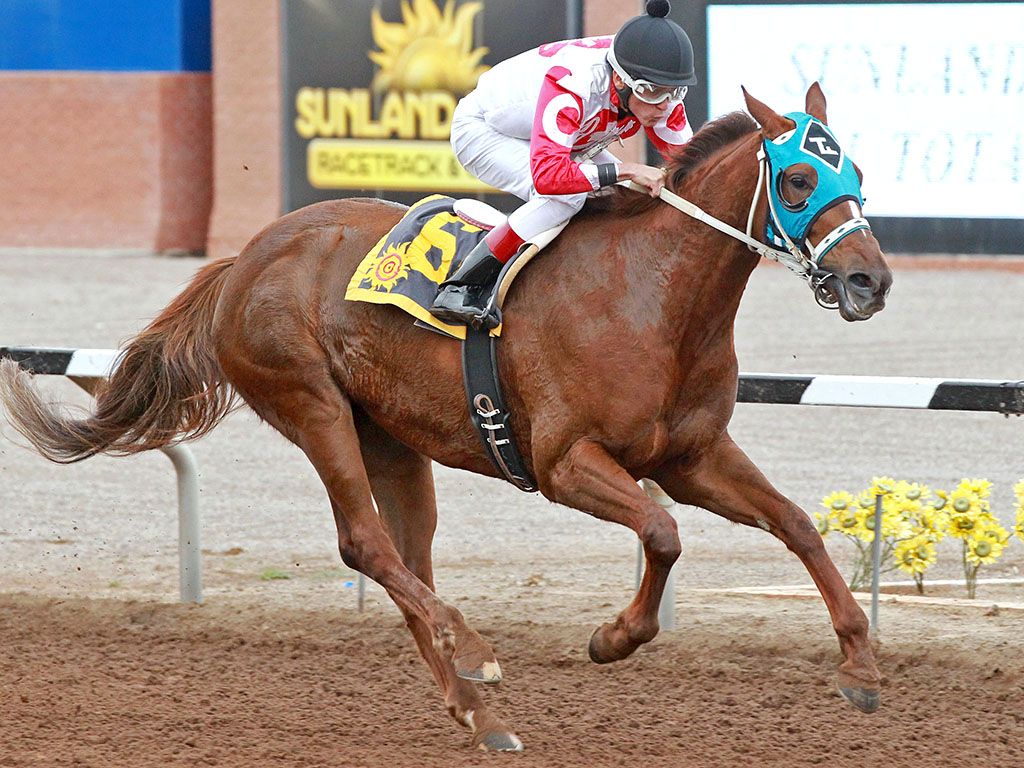 Under a masterful ride from Roimes Chirinos, Sippin romped home with authority to win the 13th running of the $85,000 Peppers Pride Handicap at Sunland Park Racetrack Casino and Hotel on Sunday.

The classy New Mexico-bred four-year-old filly won her sixth career stakes race by 3 lengths and never had an anxious moment in the one-mile test for New Mexico-bred fillies and mares. Her most recent stakes victory came in the 2017 Enchantress Stakes at Sunland Park also at one mile. On Sunday, Sippin relaxed nicely while racing in a close third place up the backstretch while under a snug hold. She found an opening in between Sunday Rose and Ballinouttacontrol and battled for the lead. 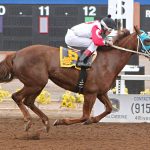 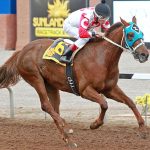 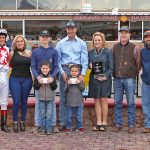 Passing the quarter mile marker, Sippin took over and gained a sizeable cushion over Sunday Rose. She glided home an easy winner over the track labeled as slow. The New Mexico-bred champion two-year-old filly of 2016 looked like her old self in winning the Peppers Pride Handicap. She earned $51,000 for owner R.D. Hubbard of Ruidoso, New Mexico. The daughter of Swissle Stick has earned over $408,000 while under the direction of trainer Todd Fincher. Her immaculate record stands at 8 wins, 2 seconds and 2 thirds from 14 career starts.

A Passion for Flashn scores in $85,000 NMHBA Quarter Horse Stakes

A Passion for Flashn scored a convincing win in the 26th running of the NMHBA Quarter Horse Stakes going 400 yards.

The bold three-year-old colt by First Moonflash broke alertly and ran a perfect race while racing on the outside of the track. Under jockey Jose Luis Enriquez, A Passion for Flashn won by a length to collect his second career stakes victory. He won the 2017 New Mexico Classic Futurity at Zia Park last fall. The impressive sophomore was never headed in the feature for New Mexico-bred three-year-olds. He earned $51,000 for the RC Racing, LLC of Denver City, Texas. The 4-1 shot paid $10 to win. He covered the distance in 19.99 seconds. 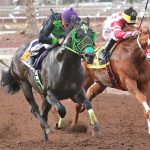 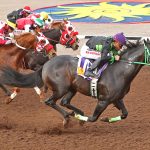 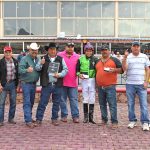 Shue Fly winner Everybuddys Talkin had a rough start and could never get rolling. She finished seventh as the 2-1 favorite.