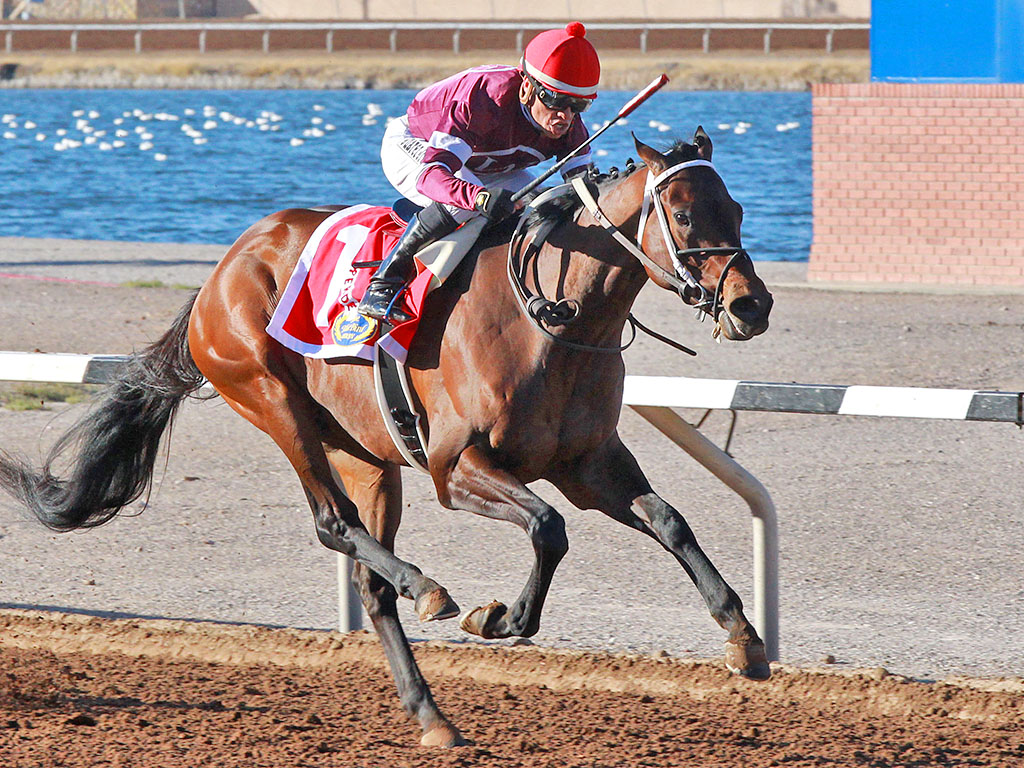 Reride found a late burst of energy to defeat Runaway Ghost and win the $100,000 Mine That Bird Derby at Sunland Park Racetrack and Casino and Hotel on Sunday.

Under Alfredo Juarez, Jr., Reride pulled clear in the final furlong to win the last local prep for the $800,000 Sunland Derby (Gr. III) to be run on Sunday, March 25. The Steve Asmussen trained son of Candy Ride won by 2 and 1/2 lengths and covered the one mile and one sixteenth in 1:44.06. The Winchell Thoroughbreds home-bred dug in firmly to collect his second straight stakes win. 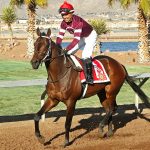 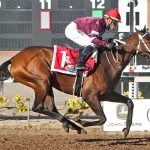 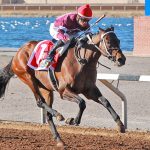 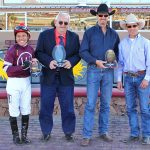 Juarez, Jr. said, “I was really happy with him. I asked him a little bit and knew he had something left. But when I hit him the first time, he really had a big second gear.”

Runaway Ghost, the Riley Allison Derby winner, broke from the gates as the prohibitive 2-5 favorite. Under Tracey Hebert, the son of Ghostzapper contended for the early lead and was moving smoothly at the top of the stretch. He led briefly in upper stretch before yielding to the winner down the lane.