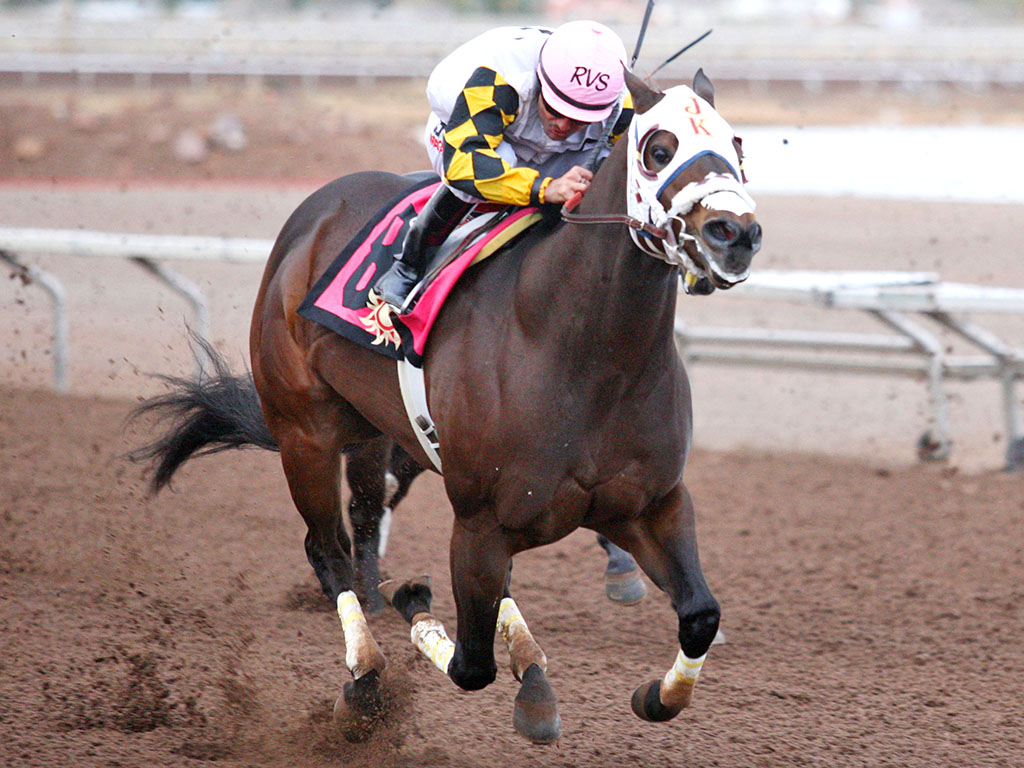 The win in the Championship at Sunland Park was a pivotal vote getter for the new world champion. Trained by world champion trainer Judd Kearl, Jessies First Down fought off Zoomin Effortlessly by a nose to win his 8th race from 11 starts in 2016. The six-year-bay gelding by Fdd Dynasty won over six different tracks: Sunland Park, Hialeah, Sam Houston, Ruidoso Downs, Zia Park and Lone Star Park.

Owner Ted Abrams said after the announcement, “I think it was definitely the race at Sunland that put him over the top.” Jessies First Down completed 2016 with nearly $600,000 in career earnings. His immaculate record stands at 10 wins, 10 seconds and 1 third from 27 career starts. Rodrigo Vallejo is his regular pilot. 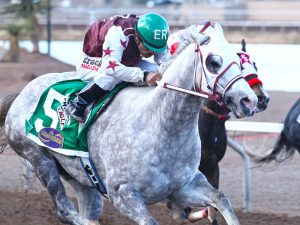 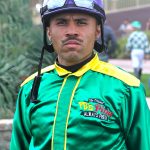 Live racing resumes on Friday at 12:45 p.m. The $65,000 Winsham Lad Handicap starring defending champion Forest Mouse is slated for Saturday. Sippin tries to remain unbeaten in the $85,000 Enchantress Stakes on Sunday. Both stakes races are contested at one mile.